The ancient Zoroastrian tradition plays a major role in Iranian wedding ceremonies, which was once the main religion of Iran. 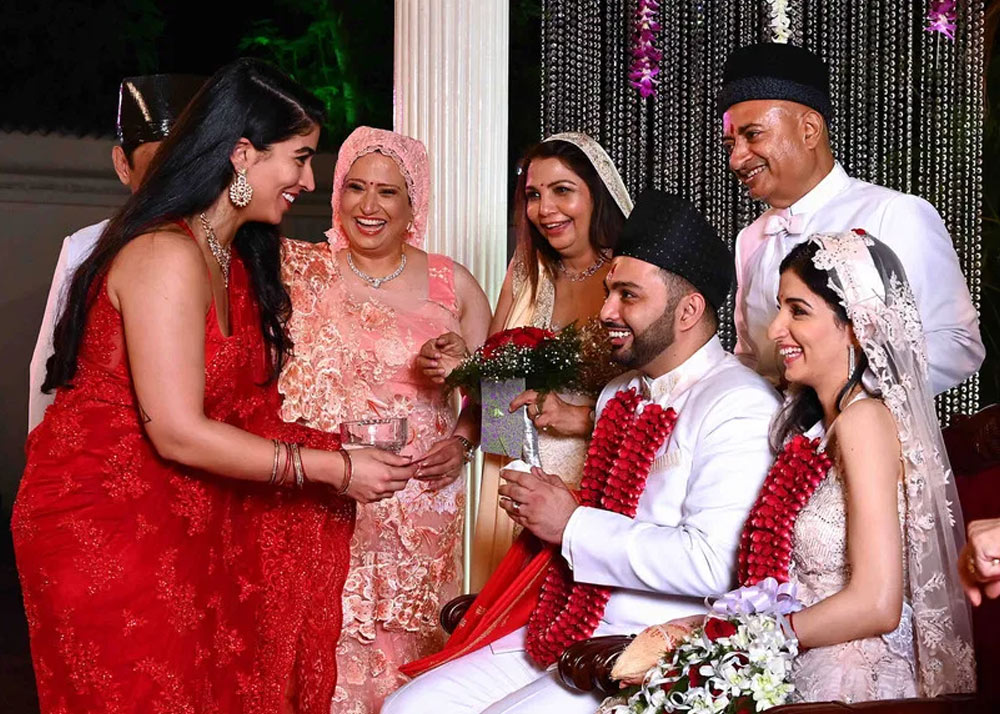 Although much has changed due to the Islamic traditions, the Iranian wedding ceremonies of today remain relatively the same as before. Iranian weddings are considered to be elaborate events to be celebrated in the presence of guests who can serve as a witness to the union. Musicians would announce the wedding to the locals using drums. It was always a tradition for the bride and bridegroom to wear flower garlands around their necks and dress in white for the ceremony, although many Iranians dress in European wedding attire nowadays.

The marriage traditionally has two stages which usually take place on the same day. In short, the first stage is 'Aghed,' when the legal process is dealt with, and both parties are expected to sign a marriage contract. It is here that the 'Mahr' is arranged to ensure that the bride will be taken care of financially. Then, moving on to the second stage is the celebration event which can last anywhere from three to seven days. The reception venue is decorated with flowers and includes a lovely spread covering the floor, 'Sofereyeh Aghed.' The bridegroom is seated first, followed by his bride. He is always seated to her right, as Zoroastrians considered this a sign of respect.

The bride's relatives hold delicate fabrics over the couple's head during the ceremony. Two customs then take place simultaneously. Two pieces of sugar-like cones are rubbed together a symbol to "sweeten" the union between man and wife, while two parts of the fabric are sewn together using a needle and thread to symbolize the marriage which will last a lifetime. A knot is then tied, showing that the couple should never be separated from one another. The bride then accepts the proposal, followed by a short reading from the Quran, signing of the contract and setting up of the Mahr, and then the couple is pronounced man and wife. The couple, who are now united, join their right hands together and partake in drinking a sweet liquid or honey, in the hope of a sweeter life to come.

After the ceremony, the wedding party enjoys one another's company with songs, jokes and clapping of hands as the bride is showered with elaborate gifts, all of which are for her only. Different items are presented before the bride, and each has a symbolic meaning connected to the ancient religion. For instance, mirror and candles are symbolic of light and fire, which are two important elements to the religion. Flatbread, baked and decorated for the bride is said to bring prosperous feasts and gold is a representation of prosperity. Esfand is an incense used at Zoroastrian ceremonies to ward off the evil eye, and of course, there is the honey and crystallized sugar for an ever so sweet life. There are many feasts with music and dancing to follow the ceremony, which is the most important of all rituals in Iranian traditions, in particular for the bride.