Nature's Day is an Iranian festival held on the thirteenth day of Farvardin, the first month of the Iranian calendar, during which people spend time picnicking outdoors. 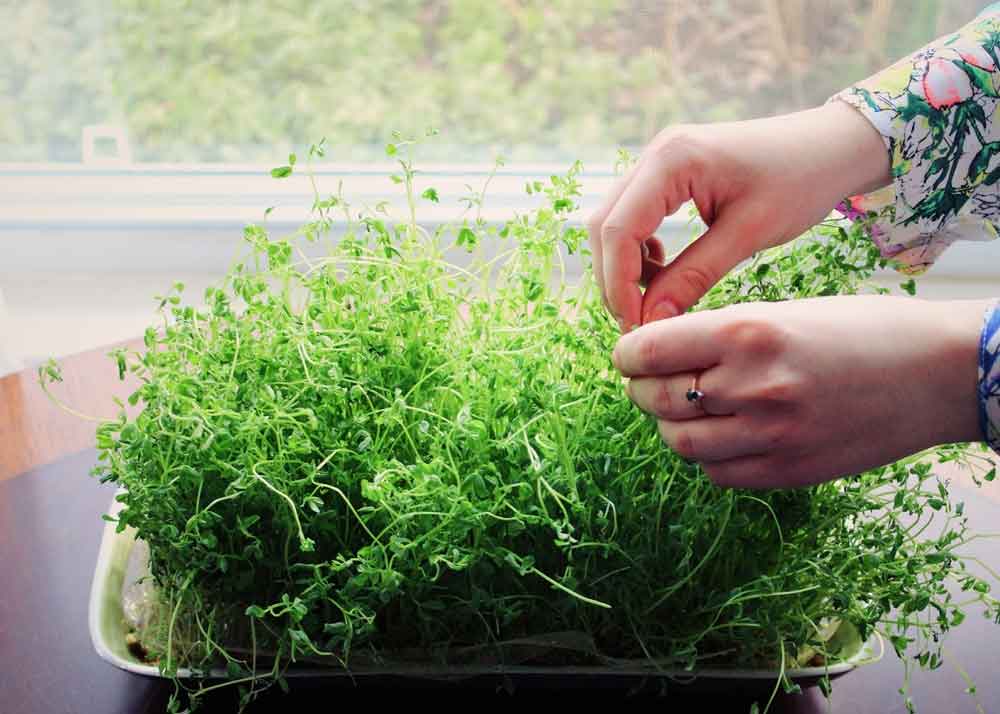 Nowruz is the celebration of the Persian New Year. It occurs on the vernal equinox and is meant to usher in a new spring as well as new beginnings. Much preparation and good cheer go into the event since it is a thirteen-day celebration, the culmination of which is Sizdah Bedar. While in many cultures, thirteen is regarded as an unlucky number, this idea is foreign to the Iranian belief in good luck. Sizdah Bedar is a day full of centuries-old traditions, and all meant to welcome in a lucky new year.

On this day, it is customary for families and friends to take a little picnic in the fresh air, so that they can enjoy the warmer weather that comes with the advent of spring. A packed lunch is taken along to the closest park. Delicious food items are brought out, kebabs are grilled, and together everyone enjoys a feast. Joy and happiness are shared as we play games. There's even dancing and music.

Another customary rite is related to the sabzeh. Before the festival of Nowroz starts, a sabzeh or growing plant is put in the place of the haft-seen, a collection of seven items of significance to usher in the new year. It is thought that the sabzeh will absorb all of the negativity and sicknesses in the household in the days leading to and during the festival of Nowroz. So on the day of the Sizdah Bedar, the sabzeh is taken and thrown into a running body of water. This could be a river or stream, anything so long as it is flowing. The flowing river taking away the sebzeh is symbolic of sickness leaving the household and new happiness entering.

Before throwing away the sebzeh, however, there's another rite that some young women indulge in. It is believed that if you a tie a knot in the sebzeh and make a wish, it could happen in the following year. Young single women tie a knot and wish for a husband in the upcoming year, before the sabzeh is thrown. Alternatively, they sometimes just use grass and make a wish on that.

Another rite is to play practical jokes on one another. This sort of fun is similar to the tradition of playing jokes on April Fool's Day. It could be a cultural mingling because the timing of both these is close to each other. In any case, it is a chance for people to have some laughter and fun. So on Sizdah Bedar, a sense of family is promoted by a picnic taken together; nature is communed with by going outdoors and to flowing water – especially the changing weather of spring. We let go of negativity by throwing away the sabzeh, a powerfully symbolic gesture. And we bring in hope by the simple act of wishing.

Finally, the element of fun and laughter is enhanced through practical jokes and games. It is a truly well-rounded way to end the Nowruz festival and bring in a beautiful new year.