Insights on the Muslim dating culture 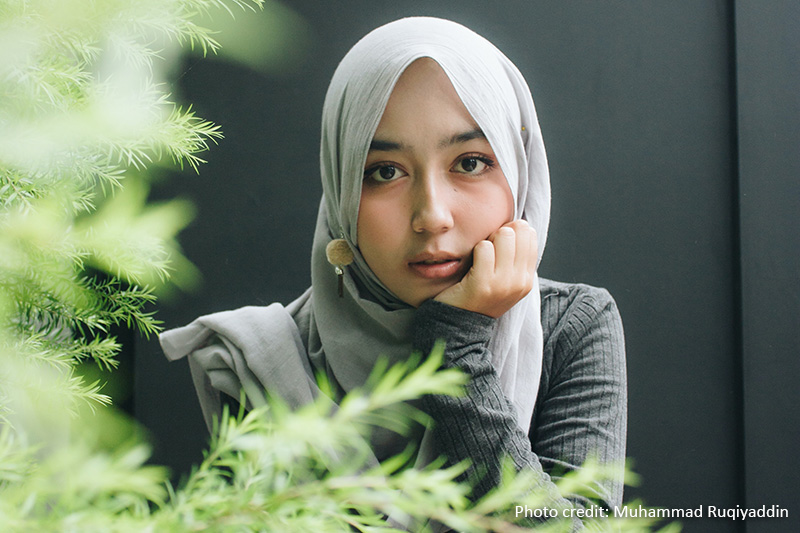 Since the beginning of time, it is human nature to desire a mate. While we all adhere to the natural principles of romance, lust, and courting, different cultures may have different perceptions of love and dating. One of the cultures that gets a lot of attention for its views on family and dating is the Muslim culture.

Muslims are known for being conservative on the topic of relationships, While there are many benefits to this mindset, there are some frustrating aspects, too. It's also important to remember that we are in 2021, where many devout Muslims have decided to modernize their practices to fit into Western ideas of dating. It's a misconception to think that all Muslims get into arranged marriages. Here is everything you need to know about Muslims and dating before you hit the scene.

Muslims are followers of Islam- one of the oldest major religions. The story goes that both Muslims and Jews claimed to be the children of Abraham and, therefore, God's chosen people. Muslims claimed that the true first son of Abraham was Ishmael. Ishmael was Abraham's illegitimate son to a slave named Hagar. After Ishmael, Abraham has a son with his wife named Isaac. The children of Ishmael became Muslims, and the children of Isaac became Jews.

Muslims follow the holy book known as the Quran, said to be written by the prophet Muhammad. This is the book that many Muslims obtain their moral laws. This includes views on marriage.

The very simple answer is yes. Of course Muslims can date. If they couldn't date, you wouldn't find any Muslims while swiping through Tinder. From experience, I know that there are people of all cultures on the dating scene- including Muslims. However, that doesn't mean that all Muslims date or that all Muslims see dating the same way you do.

Muslims tend to jump straight into marriage as opposed to dating. Despite the seemingly quick progression of Muslim relationships, they tend to take the decision very seriously. In fact, it is seen as one of the most important decisions in a Muslim person's life. That's why a number of people tend to get involved.

In Muslim culture, family and community plays a large role in relationships. In fact, your Muslim family may start to plan your future when you are playing in the sand still a child. When an adult is ready to settle down and marry, the first step is to ask Allah for guidance. The second step is to examine the possibilities. You and your family will consider the eligible people in the area. Once you consider a particular person, your parents may even help arrange a meeting.

During the first meeting between a potential couple, the woman must have a family member present. This is to curb temptation between the two love birds. The couple may meet couple of times before deciding if they want to move forward with the relationship or not. Ultimately, it is up to the couple if they become a couple or not, but friends and family play a substantial role in the decision-making process. If everything goes well, a traditional Muslim wedding occurs. This is the first time the couple will spend the night together.

After marriage, the couple will finally move in together. The woman will be expected to clean, cook, and take care of the children. They are also supposed to honor their husband and his wishes. The man is expected to provide for the household and make decisions that are best for the entire family, not just himself. Both parties are expected to be happy in their family role.

Not everyone wants to follow traditional Muslim dating techniques. In fact, many modern Muslims see some benefits to dating. For one, you get to spend more time with someone before making a lifelong commitment. Many modern Muslims also see some benefits to intercourse before marriage. They may also like the additional independence in Western dating. They won't necessarily need to bring someone to meet their parents before they know if they like them or not. This allows them to find someone they like instead of their family. Muslims may find people new ways these days, too. Instead of focusing on potential mates in the village, modern Muslims are using dating apps or meeting in bars.

While things are changing when it comes to Muslim dating, some of the traditions continue to permeate through. Parents probably have much more say than American parents. Muslims in the dating scene may also have a more long-term goal in mind while dating. However, be weary of dates who may see a Westerner as forbidden fruit to try once or twice before marriage.

What does the Quaran say?

Before learning about modern Muslim dating, it's a good idea to know what the Scripture says. Here are some pertinent quotes from the Quran on marriage and dating:

“Get married, for I am heartened by your great numbers before the nations (of other Prophets).”
- Shu’ab Al-Iman

"And of His signs is that He created for you from yourselves mates that you may find tranquility in them, and He placed between you affection and mercy."
-Surah Ar-Rum, 30:21

This quote shows us that Muslims believe that the home should be where you find peace and comfort. This encourages both husbands and wives to avoid fights and support each other.

Ultimately, every individual is different. Never judge a person based on their ethnicity, nationality, or religion, or you may make assumptions that don't apply to a particular person. Take the time to get to know someone and learn their unique views on the topic before you make a decision about them. You may be pleasantly (or unpleasantly) surprised. With that being said, Muslim culture has a traditionally conservative view of relationships.