Iranian women are beautiful. Some of them are famous. And many of them are chatting right now on IranianPersonals!

There are some people who say that Iran seems to be a country with a lot of secrets but it is no secret that a lot of Iranian women are attractive. Do you know some famous Iranian women? It is likely that you find a lot of women beautiful but have you ever realized that some of the women that you also find attractive on television are of Iranian origin? You might be pleasantly surprised when you see the women who are on this list.

View the profile of Persian ladies on IranianPersonals

There are many more beautiful women currently chatting on IranianPersonals. Register today to join in the fun, make friends, and find the love of your life!

In the meantime, here are some famous Iranian women: 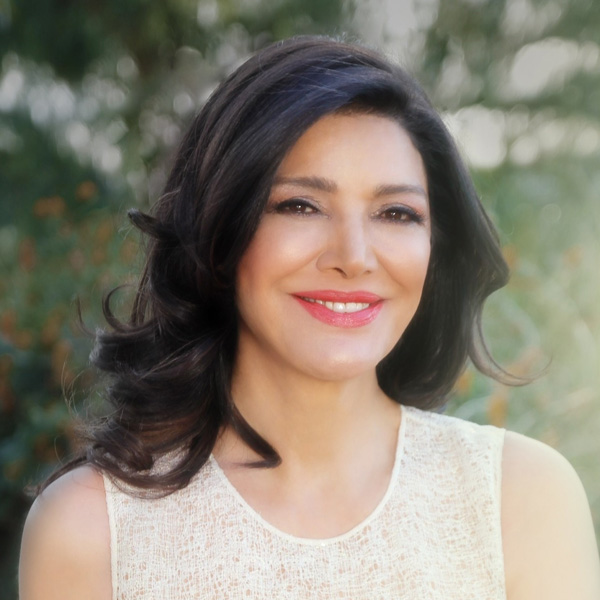 Shohreh Aghdashloo - You probably know her as Chrisjen Avasarala on The Expanse, and for her work in the HBO original miniseries House of Saddam. Aghdashloo first began working as a theatre actress, at the age of 19 and made her American film debut in 1989 in a starring role in Guests of Hotel Astoria. She has also stared in films, such as The Odd Life of Timothy Green, Septembers of Shiraz and Star Trek Beyond; and on television, guest starring on series such as House, M.D., The Simpsons, Grimm, Law & Order: Special Victims Unit and NCIS. 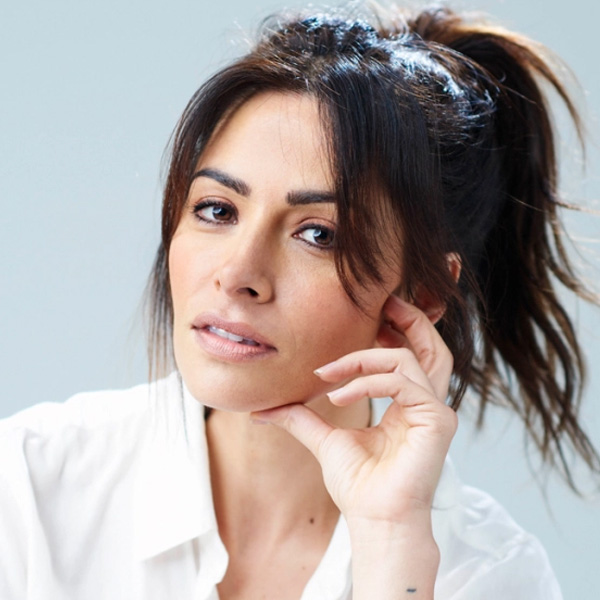 Sarah Shahi - You might know her as Carmen in L Word wherein she played a supporting role but she is now known to be the lead actress of the show Fairly Legal which ran for about a year. Her father is Iranian and her mother hails from Spain. Her good genes made her really good looking. 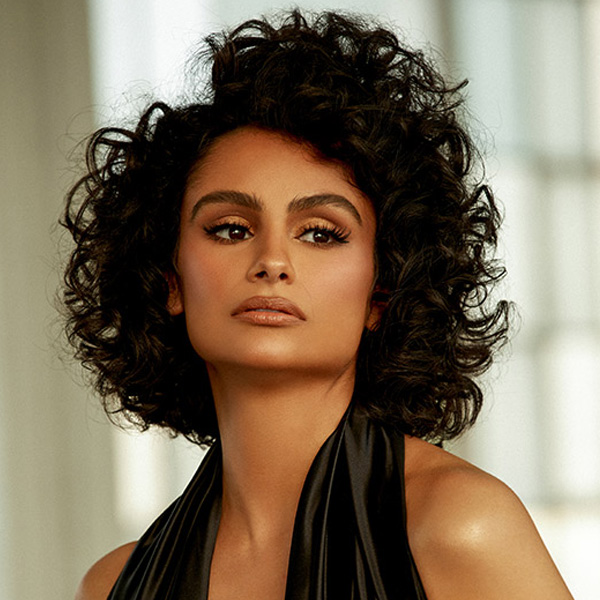 Nazanin Mandi – It is likely that you have somewhat heard her songs. Maybe you have seen her music video and you have wondered why you never paid attention to her beauty before. Now you will know why because she is part Iranian although she grew up in America. Her roots just show her natural beauty. 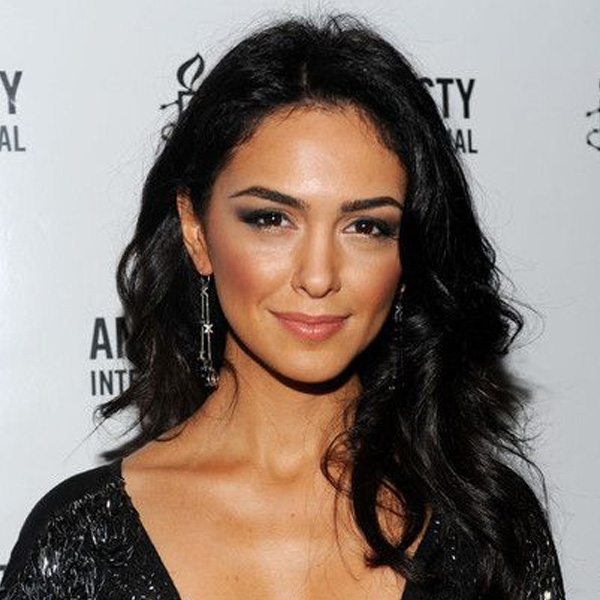 Nazanin Boniadi – Have you seen Ironman? If you have, you will probably recognize this very attractive lady. Aside from her beauty, you can tell that she has brains to boot since she is officially a spoke person for Amnesty International. 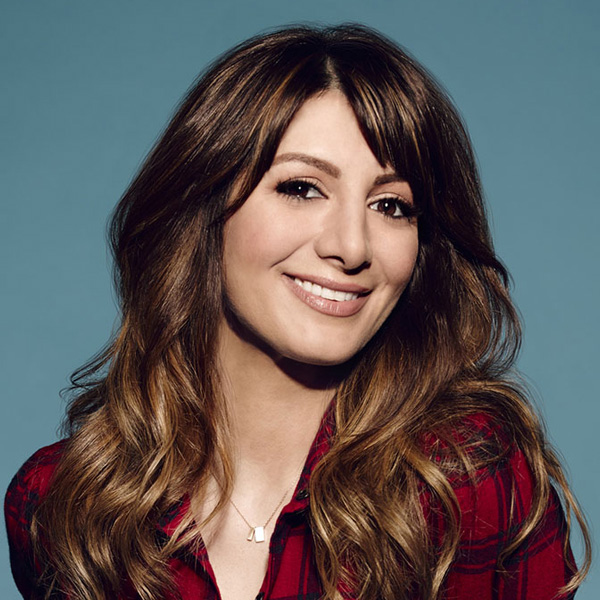 Nasim Pedrad – Want to laugh a lot? You probably want to find women with a wicked sense of humor. You can find that with Nasim Pedrad who is an official member of SNL. You have probably seen her and never guessed that she is of Iranian origin. 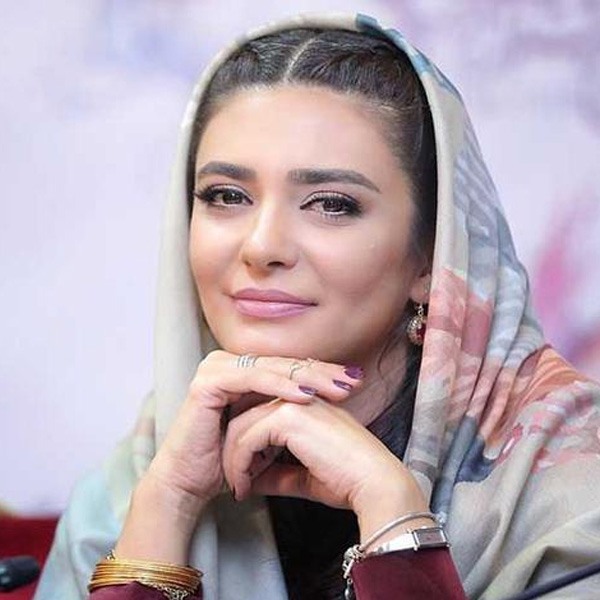 Linda Kiani – She is known to be one of the famous Iranian local actresses. She has starred in quite a number of films and has shown that she can act. Her angelic face is always attractive and stands out from the crowd.